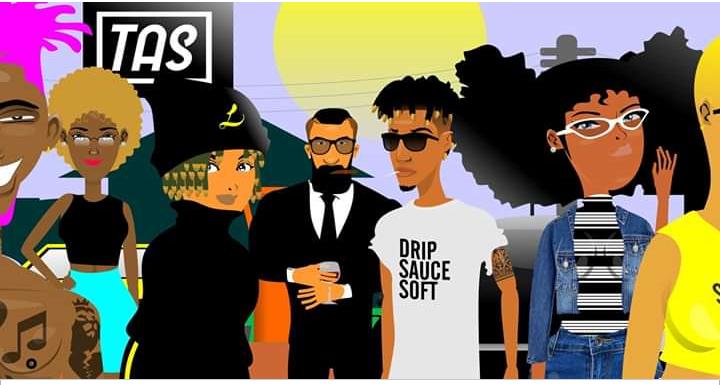 Fela said music is the weapon of the future but the lame minds haven’t yet realised what he meant how music shaped social conformity of the people. Music control our subconscious mind and we reflect whenever we see and hear through our physical actions. The music industry has been weaponnized to annihilate the rising consciousness of our identity and centralized the thinking faculty of proletariat in the hands of the bourgeoise.

The biggest genre controlling the black minds today is hip hop which has extended to a cultural lifestyle shrinking the common sense of black race. Why is hip hop is given more popularity, more investment and validation ? Hip-hop inception produced top reasonable rappers like 2pac, ice cube , LL cool j, Rakim, Nas, Biggie etc that has the passion to educate their community with the power of music. After the acceptance of hip-hop in black communities, the white bourgeoisie stepped forward creating record companies to sign low consciousness rappers to infiltrated the market and detriment the black communities world wide.

If you check the hip-hop world presently, you’ll find out that the white bourgeoisie keep on empowering the lame rappers to create a market based for their products even if it course damages to the black community.

For the pass 10 years till now the structure of the music industry has changed, we are now in the digital marketing where streaming is where the money is coming from to make the rappers richer and get more access to spread their songs world wide.

All top rappers presently are tools of white supremacists, with critical thinking you found out majority of these rappers lyrics promote gang war which help the sales of guns which are manufacturer by white, those rappers also promote jewelries like diamond and Gold that coursed lives of under age workers in Africa mines with mining companies owned by white and these same rappers promote designers cloths and shoes, expensive liquors, in return put more money to the white bourgeoise. All these kind of mentality orchestrated by these rappers kept black community under developed since spending money lavishly has been popularized and investing money to build black business is not been taught by the rappers to the people looking up to them as role models.

Hip hop in America had grown out of it continent with the heavy publicity influencing other continent like Europe, Asia and the worst is the effect on african soil. Our top african musicians look up to those top black musicians in America, imitating their lifestyle as a to validate themselves to the world branding putting african values into extinction.
African kids is aiming to have a Ferrari ahead of solid business, prefer diamond and Gold wristwatch ahead of college education, those are aftermath of what they consumed from hip hop music and videos daily. In China today their government is regulating the influence of hip-hop not to breed thugs out of the future investment of the present generation.

African leader’s has to create laws with full enactment to control the power of hip hop in our countries and promote local African genres to stand as alternative sound to the world in putting African values to African descendants in every continent.
We must continue to speak, act and defend for Africa to develop to it full potentials. IRE