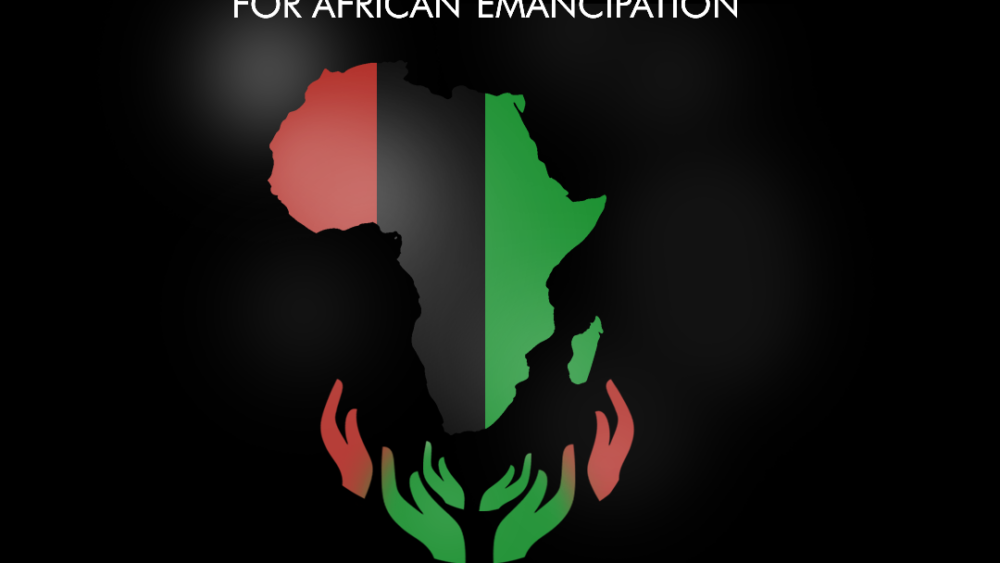 The detriment of job Pathology in African society

The pathology of jobs creation in African society has limited the capacity of the bright minds of African people and it also sabotaged the ends means of mass labour to the hands of the few. The job seeking psychology has really made tremendous impact on the mentality of getting a job to maintain the survival of life.  This concept of jobs can be traced back to slavery where the capitalists subjugated people for individualistic interests which has put the shackles of the world into oppression. Under slavery, people worked for a lifetime with only bare means of survival given to them. Under the present system we practice, people work for a lifetime. Apart from work they are personally responsible for transportation to and from work which costs time, they are responsible for feeding themselves, and they are responsible for their own housing. And they also still struggle to survive.
In Parambulator, Fela Kuti sang:
Every Morning, 6 in the morning going to work, 6 in the evening coming back home. Every morning. Small salary. For 55 years. If im no tire, dem go tire am.  Dem go dash am, one old wrist watch, 55 years service. All him property, one old bicycle.

In the African continent, where the first civilization emanated, the first wealth creation started through the means of collective work force for the purpose of social and communal development and egalitarianism was widely accepted and practised. For thousands of years, Africans was operating a socialist economy in order for people to add their quotas passionately in the building of an empire or kingdom for the sustainability of their livelihood.
The present day African countries created by colonialists are currently running a capitalist economy to foster the neo colonialism agenda to keep the African continent dependent to foreign powers which is not transforming the countries’ economy and the African elites support them in order to keep their pockets heavy.  Majority of the African countries are under deficit due to the massive revenue the multinational companies have conveyed out of the countries which is meant to be diverted to human development for the future of our countries.
The policies formation of most African countries is aiming in creating more jobs, statistically 75% of workers in Africa end up dying poor after decades of service without solid welfare and reliable pension plans. The seeking job syndrome is initially the failure of our education which implies in creating people for individualistic survival instead for societal development. We need to see change, prepare ourselves for future consequences and opportunities in order to compete globally, awake the minds of every souls of Africans so we won’t end up being slaves economically. There is no freedom and security if we haven’t achieved with our economy blueprint to uplift what history has showed Africa to be as the foundation of the world.
The eradication of Whitism philosophy on African soil need to be intact, Pan African ideology for the development of Africa has to be enacted into our political, social and economic policies in order for us to be out of economic and political bondage from the West and we need to be vigilant for the new threat from China trying to take control of the African economy which might lead to many years of new dispensation of slavery in another form.
For the independence of a new Africa in the world order has to be an embarkment of nurturing, exploration of Africans to Africa idealism to kill the inferiority complex. Setting pace in global context to retrieve Afrocentric education for the development of African values. We don’t need external philosophies which has detrimentally divided, turned Africans against themselves in the validation of our success. Our hopes lay in our history, our future lays in the hands of every individuals of African descent to bring back the glorious days of our ancestors.  Africa for me, Africa for us, Africa for the world.